We all know that consumers are far less likely to spend during a recession. So it only makes sense to say it’s not very prudent to spend money advertising to them. 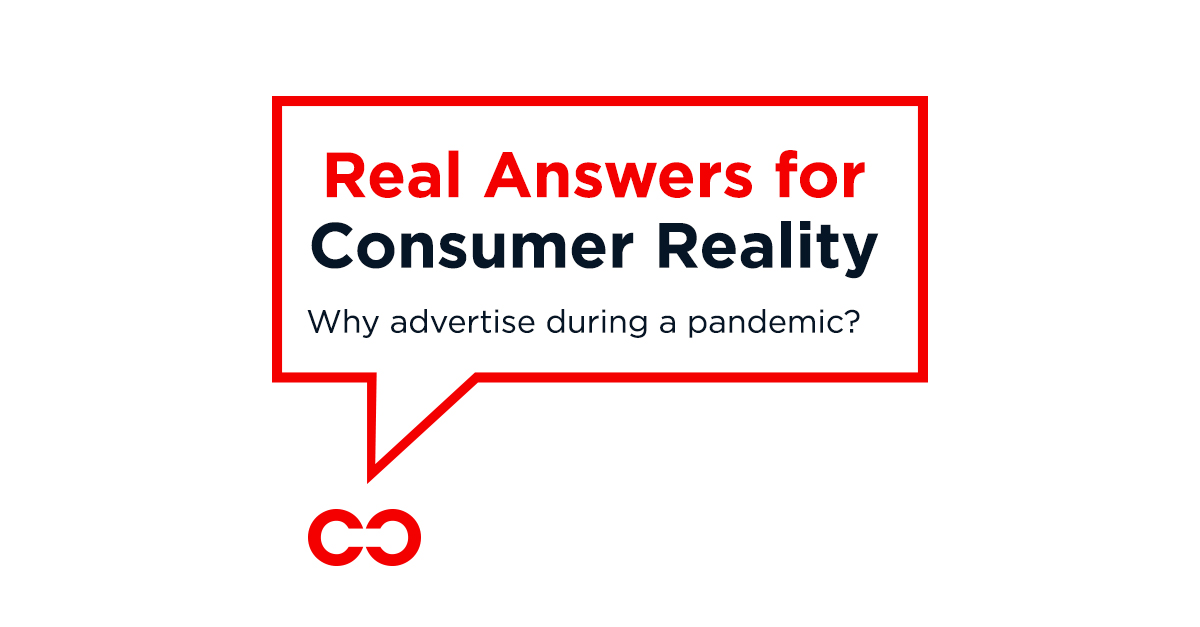 Why advertise during a pandemic?

Stay top of mind now. Come out on top later.

We all know that consumers are far less likely to spend during a recession. So it only makes sense to say it’s not very prudent to spend money advertising to them. This, however, is not necessarily true, as nearly every recession has several examples of why advertising during a downturn pays off in the long run.

Data from Forbes shows that during the recession of the early 1990s, McDonald’s stopped all advertising, while Pizza Hut and Taco Bell actually increased their advertising budgets. During the months after the recession, McDonald’s sales declined by 28%, while Pizza Hut and Taco Bell’s increased by 61% and 41%, respectively. During the 2007-2009 recession, Amazon was the only eCommerce retailer to increase advertising and market new products such as the Kindle. The result was 28% sales growth in 2009, as well as securing a market leadership position that they have yet to relinquish.

If you don’t advertise and stay top of mind during a recession, history has proven that consumers certainly won’t be running back to a company they haven’t heard from in six months. Advertising during a recession allows you to show your strength as a trusted brand, to fill the void from competitors who aren’t spending, and most importantly, to remain top of mind with consumers, so that when they are ready to spend, it’s you they think of first. Spending during a recession will not only help soften the blow of the downturn but also ensure a quicker recovery once it’s all said and done.

Steps to become relevant now,
so you can stay relevant later.

Steps to become relevant now,
so you can stay relevant later.

While it’s crucial to continue advertising during COVID-19, it’s equally important to do so in the right places. With people spending more and more time at home, you need to ensure that you are pivoting your marketing strategies to where the consumers are. Digital display is booming. Online impressions are up over 25% and click-through rates are 3x higher than average. Webinars are drawing record attendee numbers, and OTT TV advertising is overflowing with activity since people are streaming content like never before. And with consumers online more, for us it means only one thing: engagement.

With consumers spending more time at home, they’re certainly spending less time in their cars. With fewer commuters, radio listenership is down more than 50%. This trend is also having a similarly negative impact on outdoor advertising as well. But, we can all agree that the medium that has suffered the most is events. Physical events are non-existent thanks to COVID-19, but virtual events are gaining significant traction. We anticipate seeing an overall permanent transformation of the events industry even after this has long since passed.

Consumers are spending less money. So, it doesn’t make much sense to heavily advertise with messaging designed to drive immediate sales growth. Instead, take this opportunity to educate and engage consumers with your brand. Don’t be afraid to put your message as a trusted partner in front of them to increase both brand familiarity and loyalty. This will not only allow your consumers to educate themselves about you, but, in turn, they’ll start to perceive you as someone who’s providing them a service. The goal is to have consumers that have engaged so heavily with your brand, message and content, that when they’re ready to spend, it’s your name they think of first.

Your target customers one year ago will ideally still be the same customers a year from now, because the purpose and goals of your business should still be the same. Don’t change who you are and who you want to target. Just change how you go about it. Make sure your image and branding is “COVID-appropriate” while continuing to be recognizable to your customers. It is not the time to completely reinvent what you do, but to reimagine how you do it.

Now is not the time for your brand to stay silent. Get your voice heard in places where consumers will hear you. Because if history has taught us anything, it’s that if we’re smart now, we’ll come out of this even stronger than before.