As a creative in advertising, you’re bound to work with plenty of different creative directors throughout your career. Each one will have their own style of teaching, guiding and providing feedback, some in a far more constructive way than others. Occasionally, they will fork over some nugget of wisdom that will from that point on live in your creative brain rent-free, popping up the moment you get stuck on a project. Typically, these gems would be shared huddled around mockups pinned on a wall, but since we’re remote, they’re in a blog. Here are some of the top tips rattling around in the minds of our creatives. 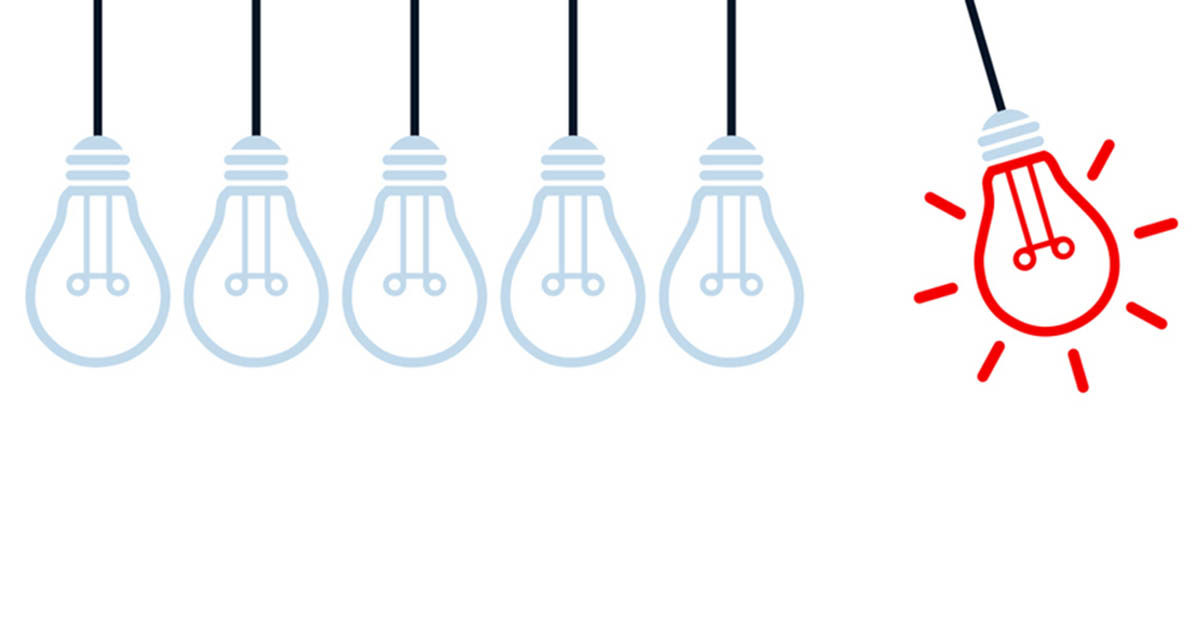 The Tips That Shape Our Creative Team

What we think about when creating.

As a creative in advertising, you’re bound to work with plenty of different creative directors throughout your career. Each one will have their own style of teaching, guiding and providing feedback, some in a far more constructive way than others. Occasionally, they will fork over some nugget of wisdom that will from that point on live in your creative brain rent-free, popping up the moment you get stuck on a project. Typically, these gems would be shared huddled around mockups pinned on a wall, but since we’re remote, they’re in a blog. Here are some of the top tips rattling around in the minds of our creatives.

There is no room in this business for egos.

This one may seem a little straightforward, but it’s always worth reiterating. Yes, the idea may have come from your head, but no one really cares because it’s going to take additional efforts by a lot of other people to bring it to life. Keeping this in mind will help as you carry your “idea baby” through rounds of feedback in which people try to change it. Most of the time, when you receive feedback, the best response is just to smile and say, “thank you.” You have to become an expert at picking and choosing your battles. If you die on every hill to keep your idea exactly how you think it should be, eventually, no one will ever want to work with you.

When someone changes your idea and makes it better, they couldn’t get there without you.

When you’re just starting out, sometimes it can be demoralizing when you bring an idea to a more senior creative, and they make one little tweak or suggestion that takes your idea from meh to good. You wish you could have thought of that, and you hope that they don’t think less of your abilities because you didn’t get there first. But in reality, that senior creative couldn’t have made their small tweak or suggestion without you doing that upfront work for them. Relating back to the no egos idea, if you can detach yourself personally from your work, you’ll be able to let others help make it the best it can be. There’s plenty of space for ideas to flourish between working in your own echo chamber and having too many cooks in the kitchen.

The best headlines start in a familiar place and leave you somewhere unexpected.

This one is obviously copywriter-focused, but it was actually told to me by an Art Director, which I think will help it relate to creative ideas in general. Grounding your audience in something they’ve seen or heard over and over again can draw them in based on their familiarity. And this makes the payoff even greater. When you pull the rug out from under them and leave them with something they’ve never seen or heard before, you’ll oftentimes get that lasting impression that is so vital in advertising. A great ad is like the worst Uber ride, picking you up somewhere you know and dropping you off somewhere you’ve never been before.

Technology can enable an idea, improve it or bring it to life, but telling someone your big idea is a podcast isn’t going to get you anywhere. This one tripped me up a lot when I was first starting. I specifically remember when Facebook Canvas came out, and I kept pitching it as a cool new idea only to be repeatedly shot down, rightfully so, because I had no legit idea in my concept, just a new technology.

Never ask a yes or no question in a headline.

Because if someone’s answer to your question is no, they’re never going to read the rest of your ad. The best ads are like a puzzle that is 95% finished. If you can draw a person in by asking them to take it the rest of the way, even if it’s for just five seconds, you’ve engaged with them on a deeper level than most of the non-stop content we’re all bombarded with daily.

First, show clients what they want. Then show them what they didn’t know they wanted.

Oftentimes, a client will come to you with a specific idea in mind. Regardless of whether the idea is good or not, it is important to pursue it because, at the very least, it will show the client that you are listening and value their creative input. But what you shouldn’t do is be satisfied with that one idea. Now that you’ve got one idea squared away, you can use it as a benchmark and focus on creating an additional idea to beat the other. A healthy competition between ideas can be beneficial to you, your agency and your client.

This one may seem silly, obvious or superficial, but I’ve found this tip helps get to the bottom of what your content is really saying. A lot of times, people will ask to add an exclamation point to make an idea sound more exciting. But if what you’re saying isn’t compelling enough on its own merits, it doesn’t matter how many exclamation points you add; people still aren’t going to buy what you’re selling.

You get 24 hours to be frustrated when a client doesn’t buy a “genius” idea.

After that, you have to forget about it; otherwise, it’ll destroy your work ethic. This is another area in which your ego can hurt your work. Just because they didn’t buy one of your ideas, no matter how much you liked it, you can’t let that affect all the other work you have going on.

I’ve found the work here at CommCreative truly benefits from an emphasis on the convergence of science and emotion, constantly shaping and molding the way we think and create. Hopefully, these tips present a combination of sage advice and new suggestions to help you on your creative journey. Feel free to share any additional pointers that help you in your creative process. We’d love to hear them.